Coaching Programs are designed with a focus on increased sales production, recruiting, and overall retention of sales teams.

“Michael has been integral in helping me define my target market and positioning myself better than I have ever experienced in the 16 years I’ve been an advisor. As a result of his KO Networking coaching program, I’ve made important connections directly leading to referrals and business.”

“We don’t talk about Fight Club. But we do talk about growing your business and making you more focused and accountable on production.”

Fight Club, our group coaching program, is designed to help advisors (and other sales producers) become more intentional and accountable every day!

Members of Fight Club will develop and work their very own Daily Fight Plan!

Fight Club “groups” meet on a bi-weekly basis and can be made up of advisors from the same firm or independent advisors and sales producers from different organizations and practices.

All members of Fight Club gain access to KO Networking University and the On-Demand course Fight Club as part of their group coaching program.

Members meet with Coach 2X a month with individual access as needed.

“Networking comes naturally to some but not for most. For the majority of us who have to work at networking Goldberg’s Knock Out Networking give us all the coaching we need to be successful.” 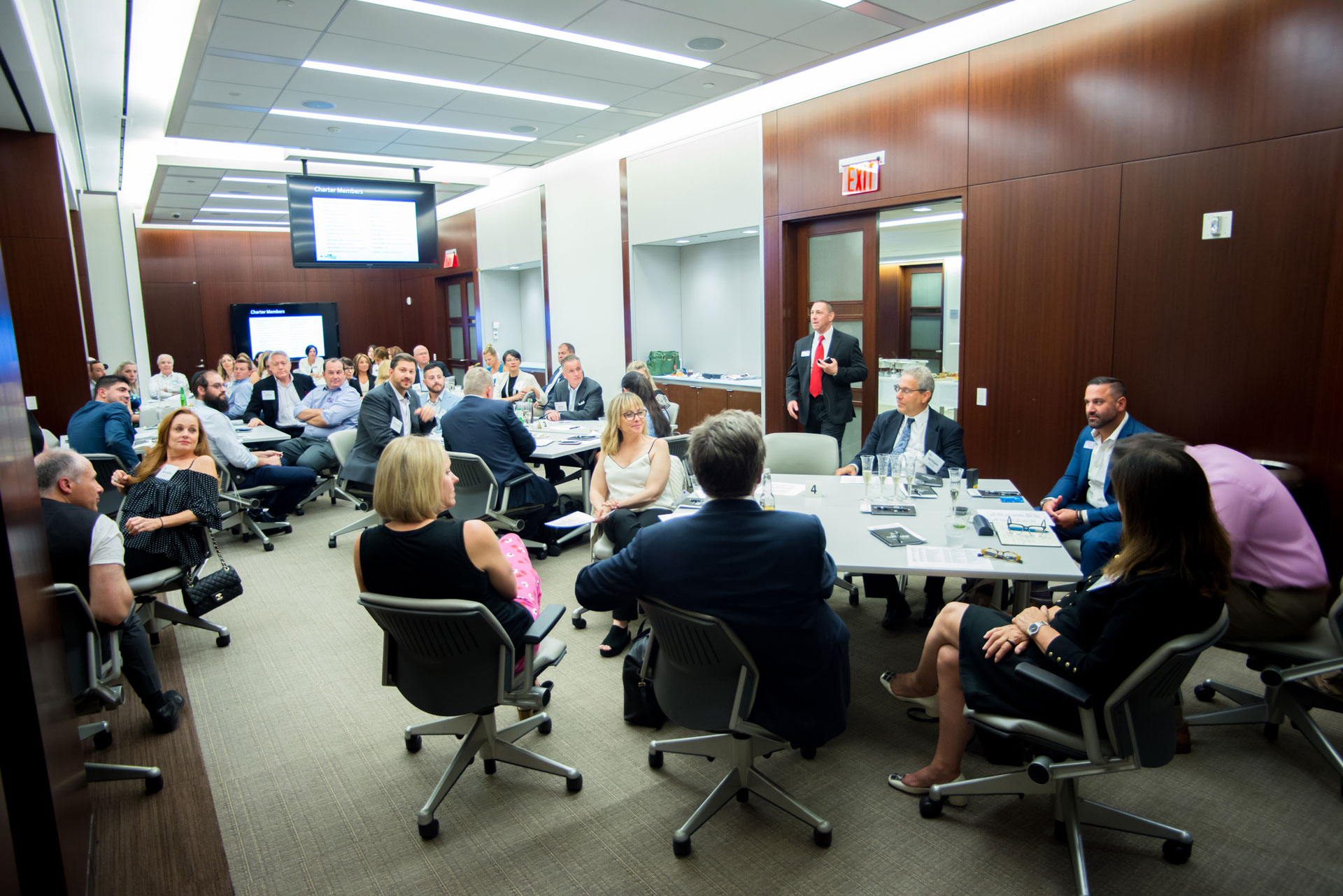 For Individual Coaching or Group Coaching